For every professional contract concluded with a new company, P&P, as the bearer of opportunities, will allocate a contribution to finance an initiative on the other side of the world.

Why the Kiva project was born

In recent years, more and more employers feel that they are “Zen entrepreneurs”, i.e. entrepreneurs who, although driven by specific economic goals, want to contribute to the sustainability of the planet’s ecosystem, feeling that they are part of something bigger.

And this is why the project of social entrepreneurship in developing countries was born: a hand outstretched from entrepreneur to entrepreneur.

Concrete help in the form of microcredit to support work projects in countries where receiving a bank loan to start a new business or initiative is extremely difficult due to the absence or inadequacy of the guarantees offered by applicants.

Kiva is a non-profit organization founded in San Francisco in 2005 in the wake of the initiative undertaken in the past by Muhammad Yunus, winner of the Nobel Peace Prize in 2006, who made loans to women in 1974 after Bangladesh was hit by a violent flood followed by severe famine. The women produced bamboo baskets and thanks to the loan, which they repaid in full, they were able to boost their business and recover decently. From that first experience, the Grameen Bank was born, which to this day grants microcredits to support entrepreneurship and social inclusion and from whose example other initiatives were born, among which, that of Kiva.

How Kiva’s financing is managed

100% of every dollar that is lent to Kiva is allocated to the funded project. Kiva covers the costs mainly through optional donations, as well as through the support of grants and sponsors. The not-for-profit organization provides loans to borrowers in more than 80 countries who are often financially excluded and have no access to other fair and affordable sources of credit. Borrowers work in many industries. They can be farmers, artisans, students, tradesmen, builders or restaurant owners. Many Kiva borrowers work in multiple jobs to generate enough income to support their families.

Why the loan and not the donation

Kiva chose the loan and not the donation to help these people realize their dream because it is considered one of the most powerful and sustainable ways to create an economic and social wellbeing that creates a partnership of mutual dignity and makes it easy to touch more lives with the same dollar, because, once financed one loan and repaid, another can be financed immediately after.

Ours is a history of continuous transformation and innovation

We want to support entrepreneurs in the creation a sustainable business system.

We cooperate with over 200 SMEs, managing on average 3,500 employees.

Not only Payroll. We measure and manage data to strategically choose the best remuneration policies
Subscribe to our Newsletter
Keep you Updated
Would you like more information?
Contact us 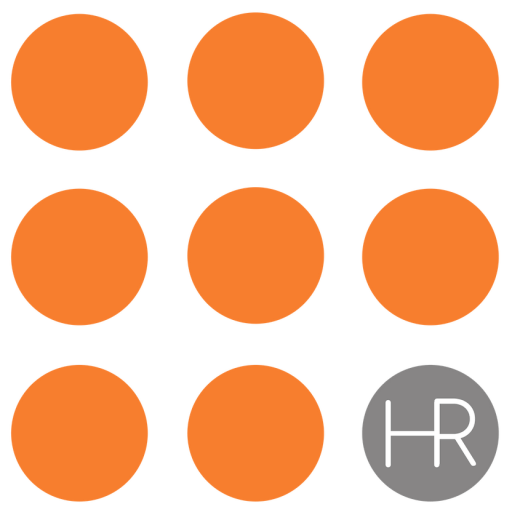